The Toronto International Film Festival 2011 (TIFF) takes place from September 8-18, 2011 at downtown theatres. Many of the special ticket packages have been sold out although the 5-film sampler pack, the Closing Night Gala and reception and the VISA Screening Room 3-film daytime pack are still available. This year, some of the Gala movies and special presentations to keep an eye on are: 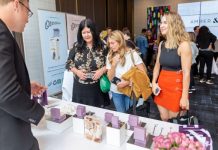 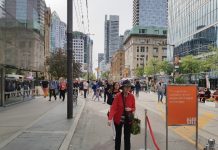 5 Ways To Celebrate TIFF This Year