There are many ways to take in the TD Toronto Jazz Festival. Performances with free admission will take place at the Outdoor Stage at Nathan Phillips Square including:

Tickets may be purchased individually for each performance or as part of a 3 Show Pass, which offers a 10% savings or a 5 Show Pass, which offers a 15% savings. The passes guarantee entry into the shows, including front of the line privileges for Mainstage Concerts at Nathan Phillips Square. Passes are available for a limited time only and are on sale online at Ticketpro or by phone at 1-888-655-9090. 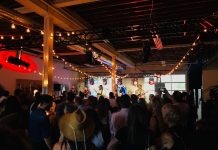 Mercedes-Benz Garage Gigs with The Strumbellas and Allie X 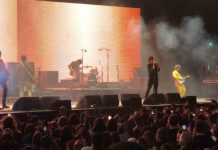 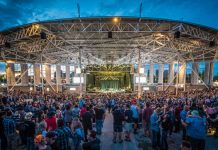