Sponsored by Edward Jones, the event will feature the lighting of an 18-metre Christmas tree with approximately 3,810 metres of LED lights supplied by Toronto Hydro. Visitors will also enjoy live performances, skating parties and fireworks.

The Christmas tree is set to arrive at Toronto City Hall on Saturday, November 7, 2015 at 9 a.m. The tree will be decorated and adorned with about 700 individual ornaments

A fireworks display sponsored by TekSavvy will begin at 8:15 p.m. followed by a concert by Sloan and a skating party with DJ Serious. 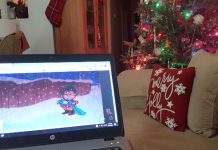 Contemplation on the Christmas Holidays and the New Year 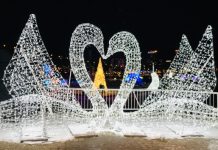